A Church on a Mission: A Desert Full of Life 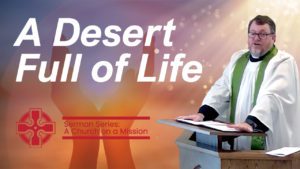 We all face times or seasons of our lives that seem and feel completely desolate.  In these times all hope can feel lost and that we are all alone without purpose and meaning in life.  Our reading today is a gospel message of hope and life, that the God of the universe entered into our desolation and has given us a hope and a future no matter what life might throw at us.

who we see as enemies

forgive us for our own self-righteous Pride

to bring us to repentance 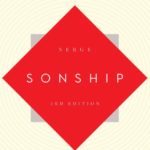 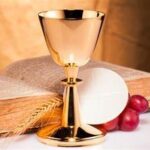 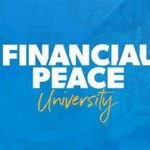 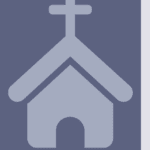 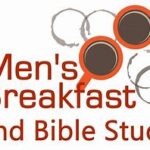 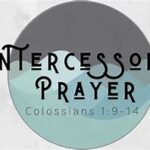 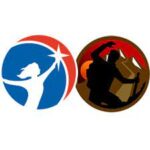 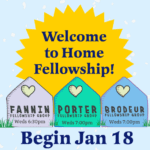